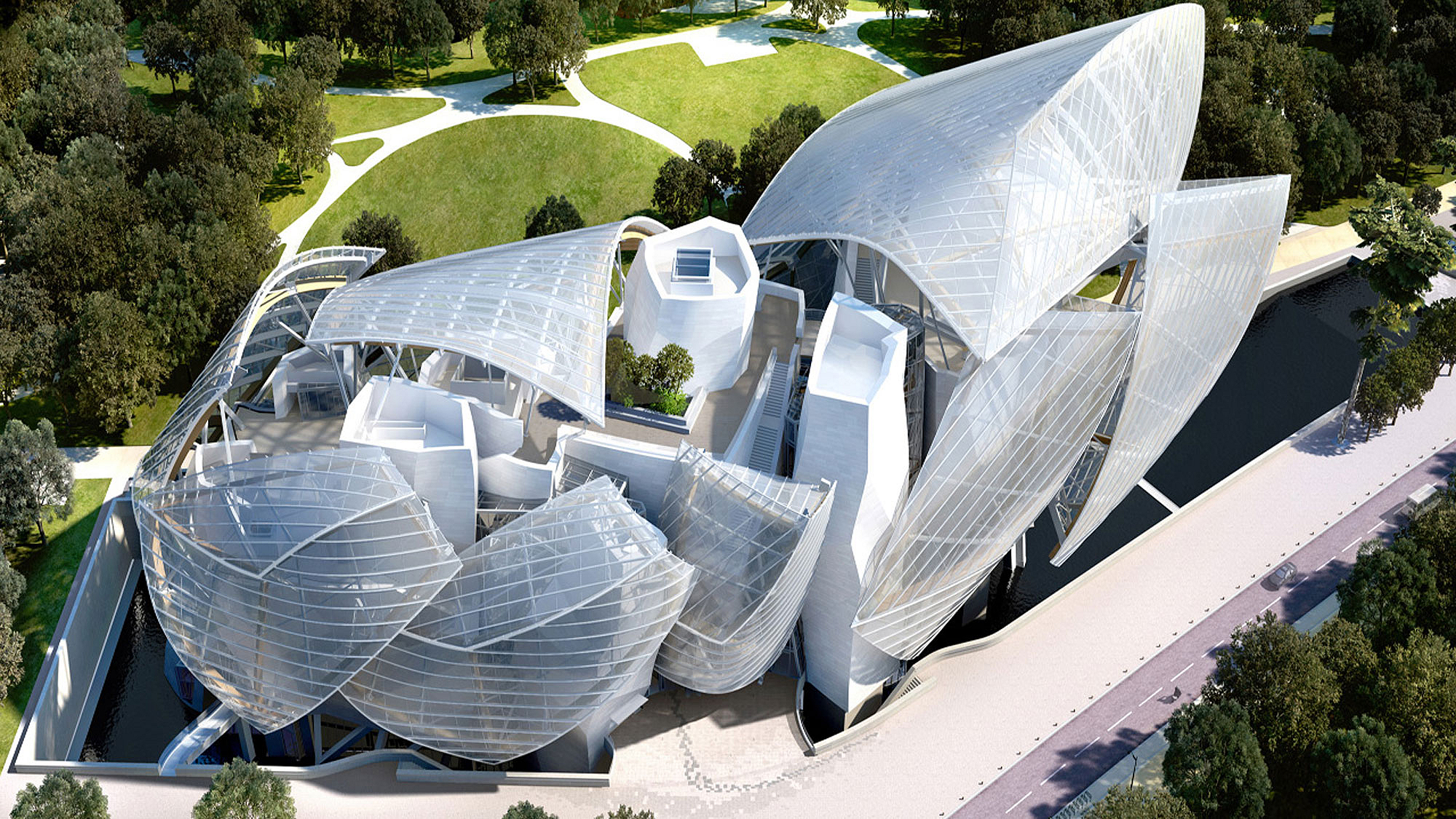 “If we are to advance a sustainable future, buildings must become more proactive organisms than reactive machines,” explained Omar Renteria of EYP Architecture & Engineering, New York. Omar Renteria is one of over 220 speakers at the Conference on Advanced Building Skins – taking place 2-3 October 2017 in Bern, Switzerland.

At the conference in Bern, Omar Renteria will cast an eye to the future and explain how intelligent facades will adapt themselves to changing environmental conditions. EYP is an architecture and engineering firm with a staff of over 700 in North America and Europe. According to the vision of EYP, the building skin would evolve into a cohesive neural system. A central ‘brain’ analyses all data relating to the user requirements and controls the facade modules as appropriate. 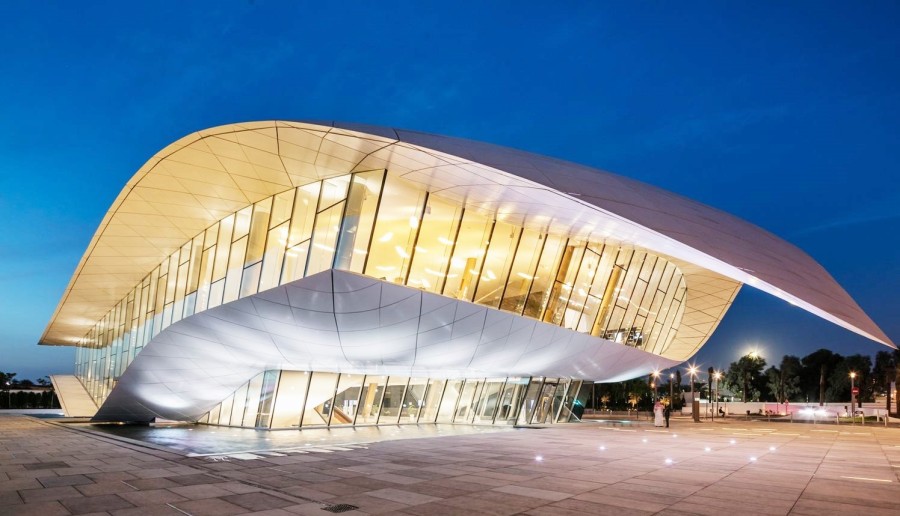 Renteria explained, “Meeting these emerging and evolving challenges requires us to consider facades not only as protective barriers, but as complex, self-aware organisms capable of adapting effectively and efficiently to external and internal variables. 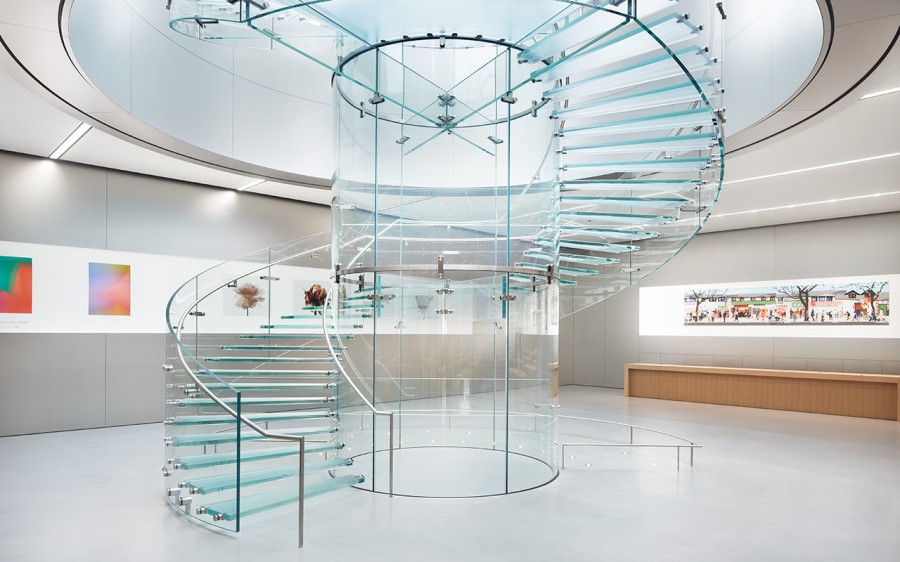 “To do so, each component of the building skin must be seamlessly connected and able to communicate collectively, each one individually capable of absorbing and digesting real-time environmental, social, and programmatic inputs. This is not only a dynamic façade, but one literally capable of learning and self-adjusting over time through a networked analysis of quantitative and qualitative inputs.

“The design of architecture today happens more in isolation than it should, and architecture has traditionally focused on form-making, placing a higher value and priority on the making of art than on sustainable performance innovation. This is a limited – and limiting – response. EYP is reimagining the very process of design and how we approach it. We need a better practical solution and getting there will require new methodologies and processes.” 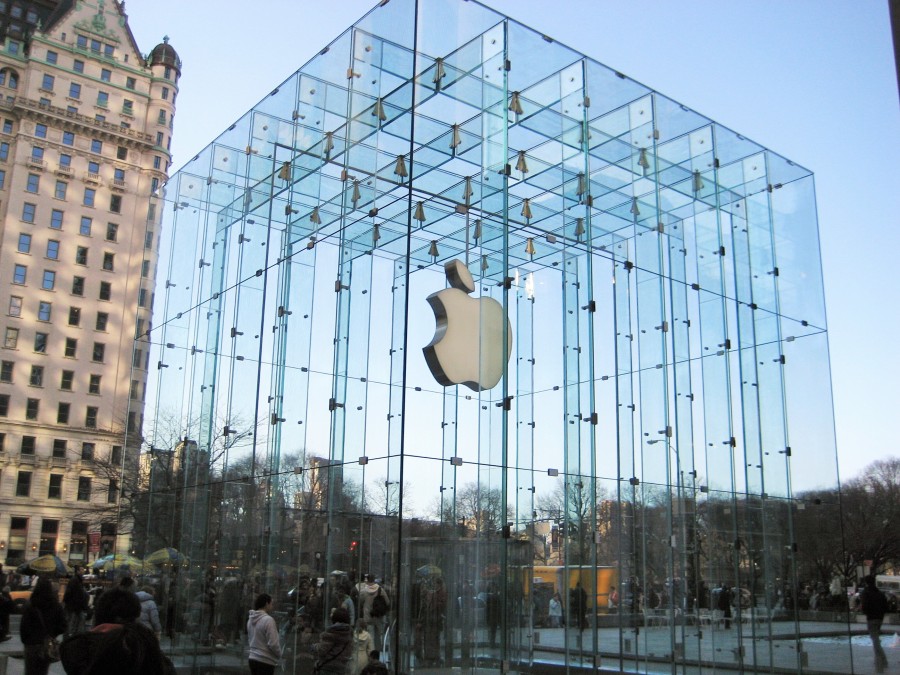 The 2017 Conference on Advanced Building Skins is notable for the contribution of twelve of the most innovative American architectural and engineering companies.

“When planning the programme, we aligned to the list compiled by Karlin Research, which annually rates US American architects and building engineers in the categories of design, sustainability and business performance,” explained Andreas Karweger, director of Advanced Building Skins GmbH, Wilen, Switzerland. “We have managed to attract several contributors from the top 50 firms to Bern. I am particularly pleased that we were able to obtain ZGF Architects from Portland and EYP Architecture & Engineering from New York, the leading architectural companies in the category of sustainability.” 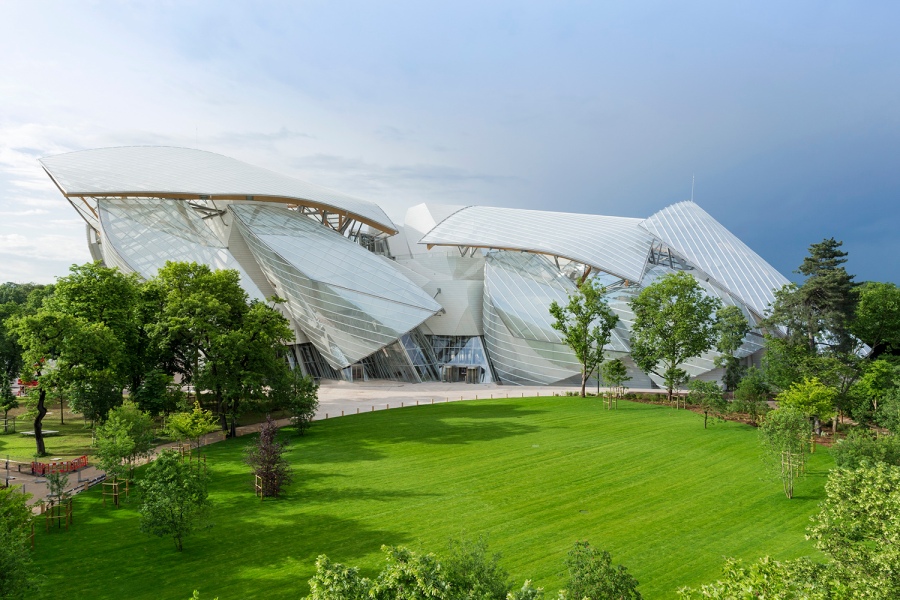 Europe is also represented by notable architects and engineering firms at the conference in Bern. Matt King, director of the engineering company T/E/S/S, Paris, together with Frank Gehry, designed the facade of the Fondation Louis Vuitton; he supervised the development of the gigantic glass sails. For this he received the Grand Prix National de l’Ingenierie.

James O’Callaghan of the London firm Eckersley O’Callaghan will present formidable architecture using glass structures. O’Callaghan uses glass as a structural element. He is known for the Apple Stores in Tokyo, Sydney, Shanghai, Hong Kong, New York and London, in which he implemented innovative facades and glass stairs. In his lecture he will discuss the Apple Stores and present his vision of glass architecture in the future.

From Germany, for example, Thomas Winterstetter, executive director at Werner Sobek Stuttgart, will demonstrate modern facade design with the aid of BIM and CAD. His lecture will focus upon large projects in the Middle East such as the National Museum of Qatar and the Etihad Museum in Dubai.

“By having various sessions organised by research institutes, universities, architectural firms and companies from the building industries, a stronger exchange between these groups should take place, in order to help convert scientific know-how into practice,” explained Andreas Karweger.

During a total of 38 sessions, over 220 speakers from 40 nations will take part.