In this article, I offer theoretical underpinnings and proceed to provide an overview of techniques I have adopted and promoted in the primary sector. 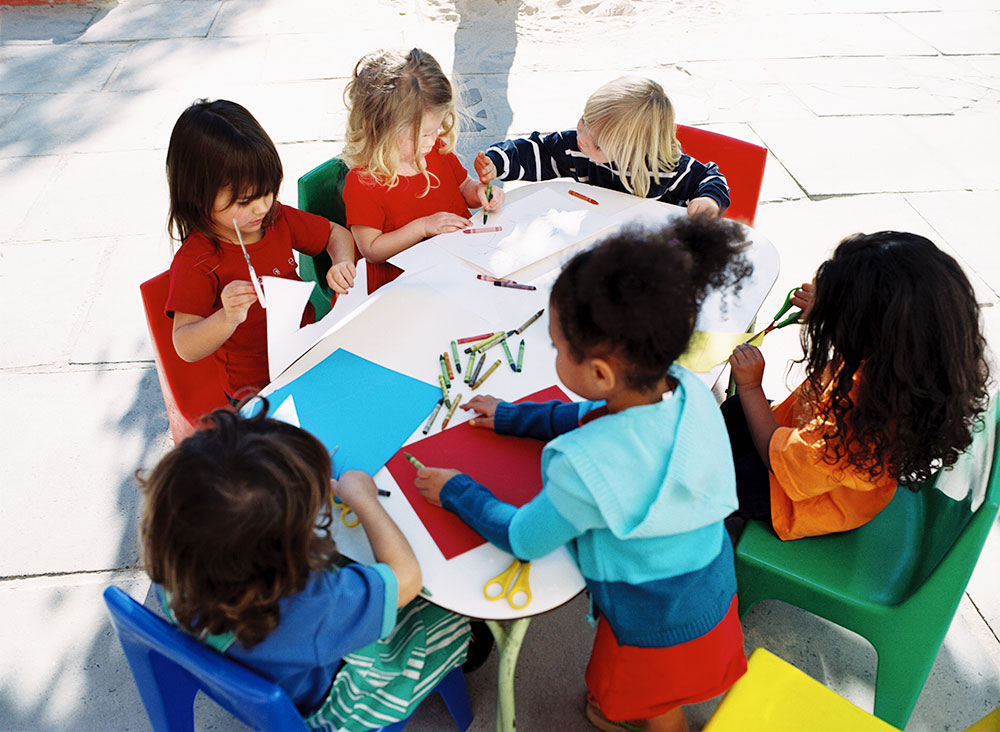 In classroom scenarios, I have considered possible associations between language-learning, social interaction, cultural influences and cognitive development, with reference to the differing positions of Vygotsky and Piaget. I have also considered Vygotsky’s view, that children acquire tools for intellectual adaptation from adults, and Piaget’s contrasting emphasis on intellectual development through peer interaction. 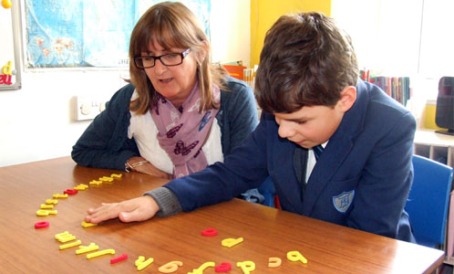 I considered also the need to be sensitive to the ways in which children communicate. Children may express verbally, but they may also communicate only by gesturing. As important as speech is the throwing of a piece of paper onto the floor or across a table, if a child cannot cut that paper with scissors. A smile might be the only indication that a child has learned to spell a difficult word for the first time. As Cohen and Stern indicate, “Children communicate with us through their eyes, the quality of their voices, their body postures, their gestures, their mannerisms, their smiles, their jumping up and down, their listlessness. They show us, by the way they do things, as well as by what they do, what is going on inside them.” (1983, p.5) 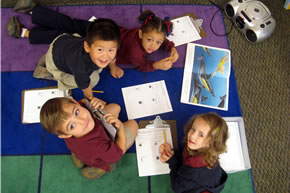 On-task conversation is notable for the opportunities it represents to encourage learning through peer assessment. As Black et al observe, “Peer assessment is uniquely valuable because students may accept criticisms of their work from one another that they would not take seriously if the remarks were offered by a teacher. Peer work is also valuable because the interchange will be in language that students themselves naturally use and because students learn by taking the roles of teachers and examiners of others.” (2004, p.14)

I have considered group activity, and the ways in which children attend to and listen to others during group activity, again with respect to on-task conversation and non-task conversation. I have looked for opportunities to exploit modelling ideals for group behaviour, to reinforce standards of group conduct. This would be consistent with Webb and Farivar, who suggest that, when facilitating group work in class, the teacher must adopt “a new kind of role, that of monitor, coach, facilitator” (2014, p.148) – not only monitoring progress and interaction within groups but also giving examples of good helping behaviour.

I have considered, also, the relationship between children and learning support assistants (LSAs), and how adults and children maintain or avert eye contact, and initiate and maintain conversation. I have looked at how adults respond verbally to initiated communication by children, and how adults give instructions. 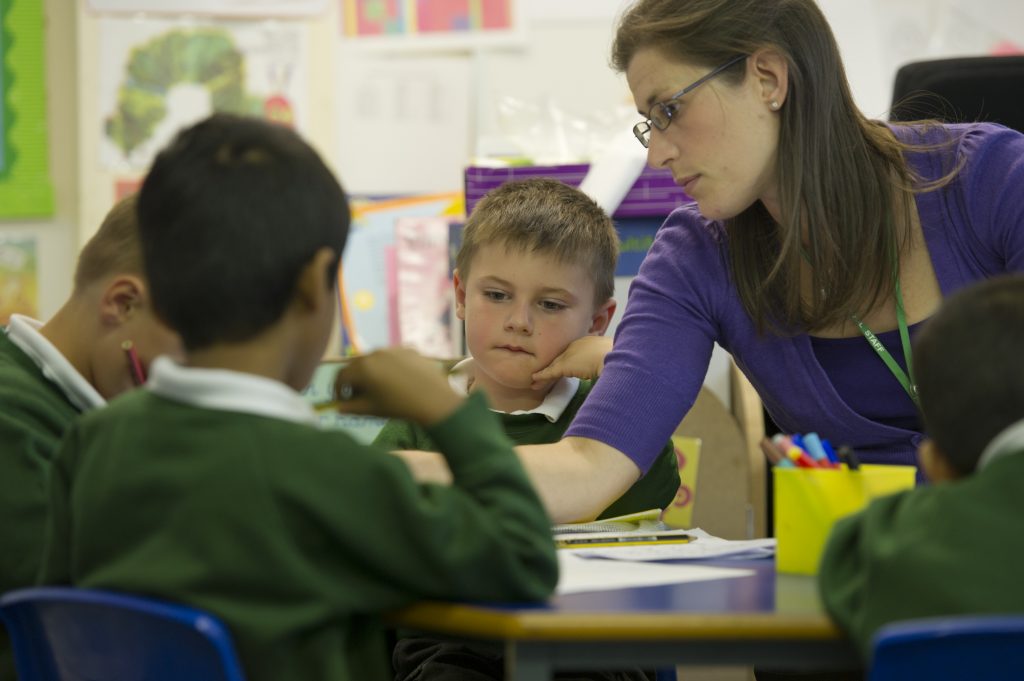 I have considered, too, aptitudes for initiating communication and formulating questions, which can suggest opportunities for adults to enhance development through learning by scaffolding tasks. As Vygotsky suggests, an adult can teach skills and strategies for thinking during interaction with a child by providing prompting and offering guidance. Through this process of ‘intellectual scaffolding’, the child can become capable of thinking independently, without assistance. The child can learn to perform tasks, solve problems or analyse information, and internalise the thinking involved.

It is important, in my view, to understand the extent to which children can follow normal classroom routines, and also exhibited expected school behaviours. I look for the capacity of a child to find resources independently and to use resources appropriately. I endeavour to expose children, where appropriate to scenarios and tasks that encourage levels of independent learning – for example, through role-play, outdoor play, creative activities such as painting or writing, cooking, or dance. Murdoch and Wilson (2012) offer a range of strategies, frameworks, tasks and goals for primary school teachers who are facilitating independent learning.

I am particularly keen to encourage independent learning wherever possible. I promote reflection. I encourage children to ask a range of questions – and even to develop systems for planning, organising and managing tasks. Key to this is setting expectations. I manage independent learning by establishing clear rules, routines and requirements for activities, and making time for feedback and celebrating progress. Amongst the considerations for teachers are, as Mota and Scott indicate, that effective independent learning requires the use of particular tools such as peer-mentoring schemes and study skills sessions (detailing practices such as goal-setting, time management, and self-appraisal). (2014, p.90)

Murdoch, K., and Wilson, J. (2012) Learning for Themselves: Pathways for Thinking and Independent Learning in the Primary Classroom. London: Routledge